In Europe we benefit from an extensive cultural heritage and have access to many world class museums. Art must be accessible to everyone around the world, our project addresses this. Many of Rembrandt’s original etching plates have been lost. Through modern techniques, we are able to compile a complete collection of Rembrandt’s etchings and make them accessible again to a large audience.

With this collection we will organise traveling exhibitions outside of the Netherlands; for example to Asia and Australia, where his work is not generally available and people do not have access to this cultural heritage. 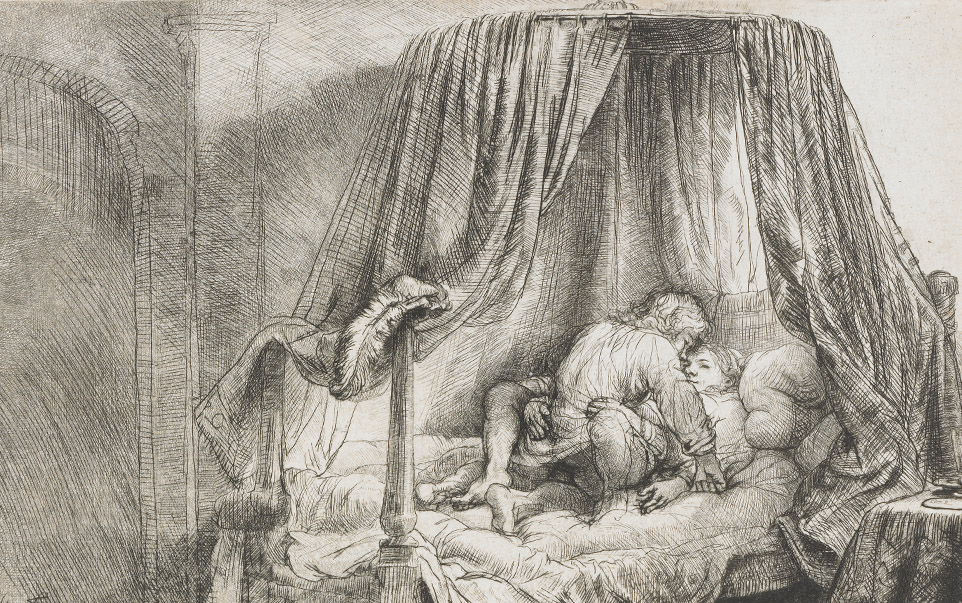 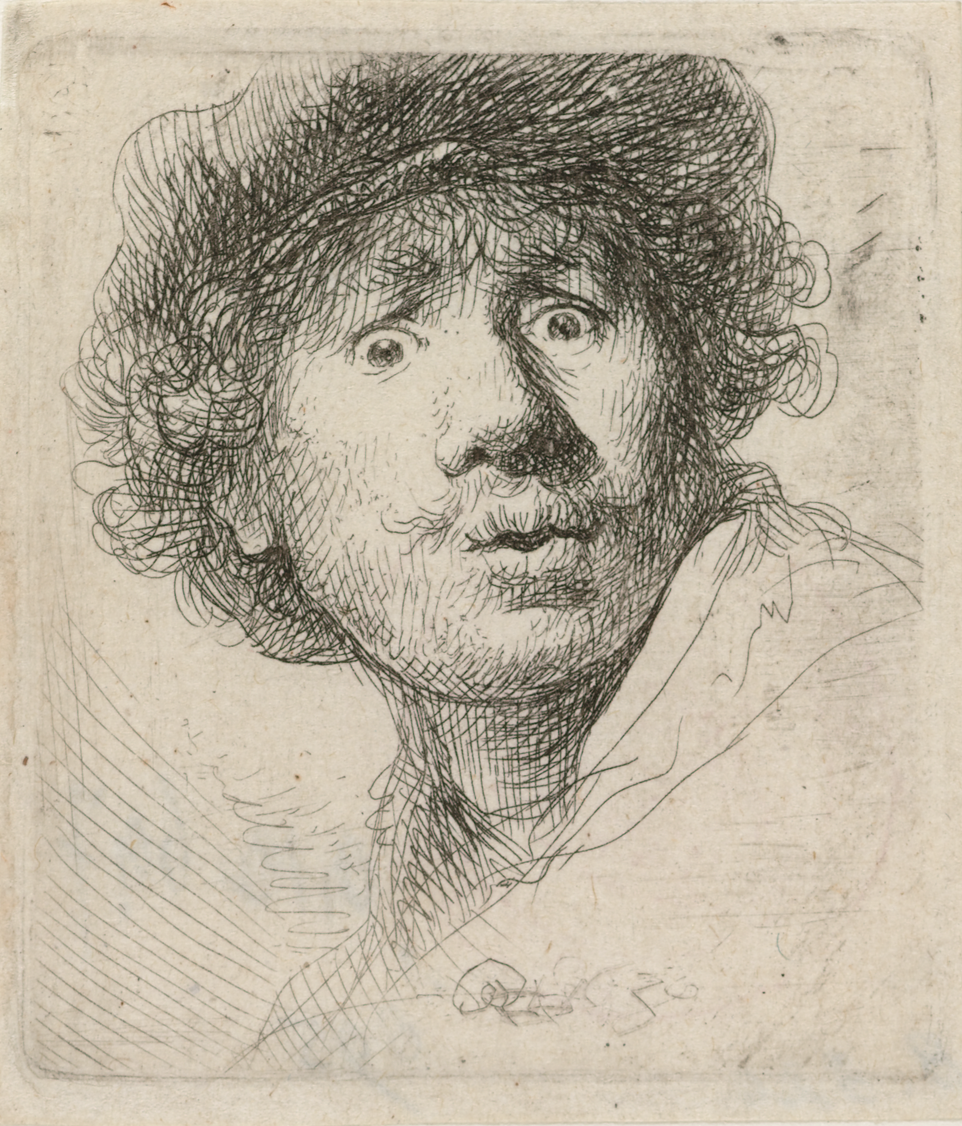 Rembrandt Harmenszoon van Rijn (1606 – 1669) was born in Leiden, The Netherlands, into a family of nine children. He is recognised as one of the greatest artists of all time. With more than 300 paintings and 300 etchings, he left a great legacy to Dutch cultural heritage.

Rembrandt’s chiaroscuro (using light-dark contrasts) and one light source gives his work a dramatic appearance. He employed chiaroscuro to accentuate certain parts of the image. In his work he used his family and people from his immediate environment as models. He was married to Saskia van Uylenburgh, and they had a son together; Titus. Later, his mistresses Geertje Dircx and Hendrickje Stoffels also modeled.

His etchings were collected during his lifetime and they still are. The number of etchings that are now ascribed to Rembrandt is just over three hundred. For some of these is only a single known copy still in existence. There is no complete collection of all of his prints around the world, and over time many of the original copper etching plates have been lost.

By continuing to use the site, you agree to the use of cookies. More Information